They’ll be using the ‘speed camera in the sky’ to “catch dangerous drivers”.

The type of drone the Met is using is manufactured by Canadian company Aeryon. It was designed to be used for tactical surveillance in war zones and disaster response… 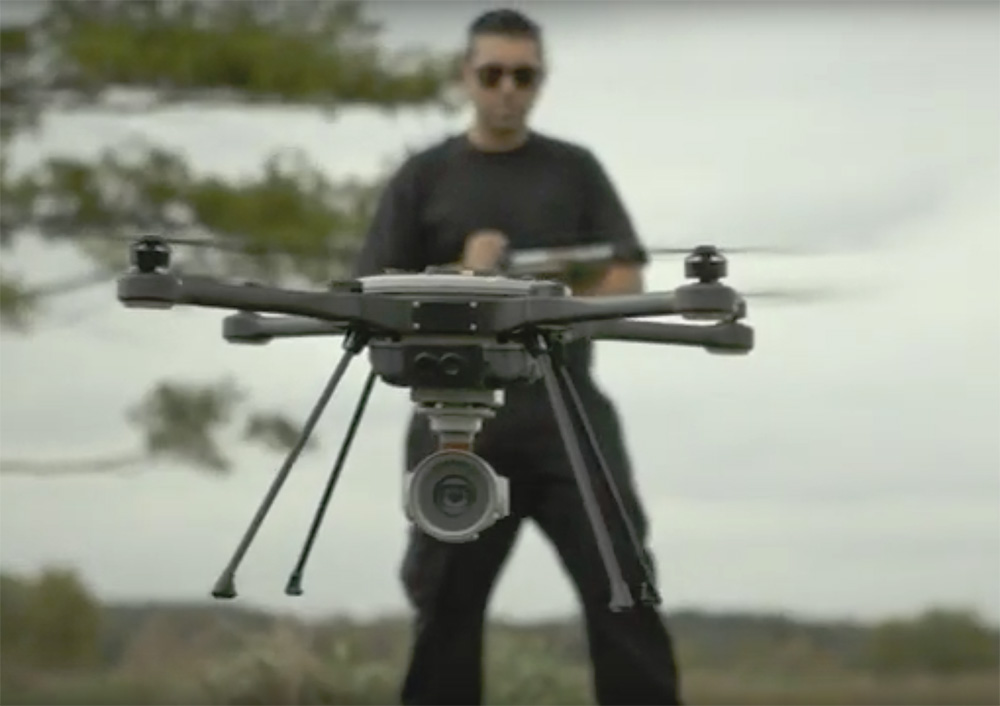 According to a customer quote we found online, the drone costs in the region of US$100,000 (approximately £83,000 at the time of writing).

It has night vision and can track the speed of the “target” vehicle, so could technically be used to catch drivers speeding in the city 24 hours per day.

When I first heard that the drone was going to be used as a speed camera I thought “that’s got to be mainstream media hype!” …because in my experience the Police in central London have much more important things to do — i.e. actual Police work! — than to run around persecuting drivers…

I assumed that it was actually going to be used to surveil dangerous criminals and ‘enemy of the state’ types, whether driving or on foot.

However, it appears I was wrong…

Detective Superintendent Andy Cox — head of the Met’s roads and Traffic Policing — confirmed that the purpose of the drone is to target drivers:

“Its aim is to deter dangerous driving and we hope the message of ‘drive lawfully, stay safe and keep a clean licence’ is widely understood.

“However, deterrence is sometimes best achieved through intense enforcement and that’s what this capability enables”.

The Met say it will be used at first to target drivers “endangering others lives”, so I guess they’ll be following their own cars quite a bit then…!

But it seems a good bet to me that — if cost effective — before too long we could see speed camera drones being deployed across the UK.

It reminds me of around 10 years ago when Essex Police tried using helicopters as speed cameras. At first I thought it was a joke, but they did actually try it on the A13 and A127.

I assume they stopped because the cost of operating a helicopter is so high (because of the fuel and maintenance costs), and so it simply wasn’t profitable to target speeding drivers…

The difference here is that drones are NOT expensive to run at all, so could be highly profitable if they are used to issue speeding tickets!

What do you think – am I being paranoid, or do you think Speed Camera Drones will be in widespread use in the next 5 years?

Let other Members know in the comments below!

Got a Speeding Ticket now?

If you need help with a speeding ticket now and want to talk to the speeding solicitors we use to assist Members, give Mem a call on 01843 232 791.

If he’s on the phone just leave a message and he’ll call you back straight away.

Alternatively, you can drop us a request callback here.